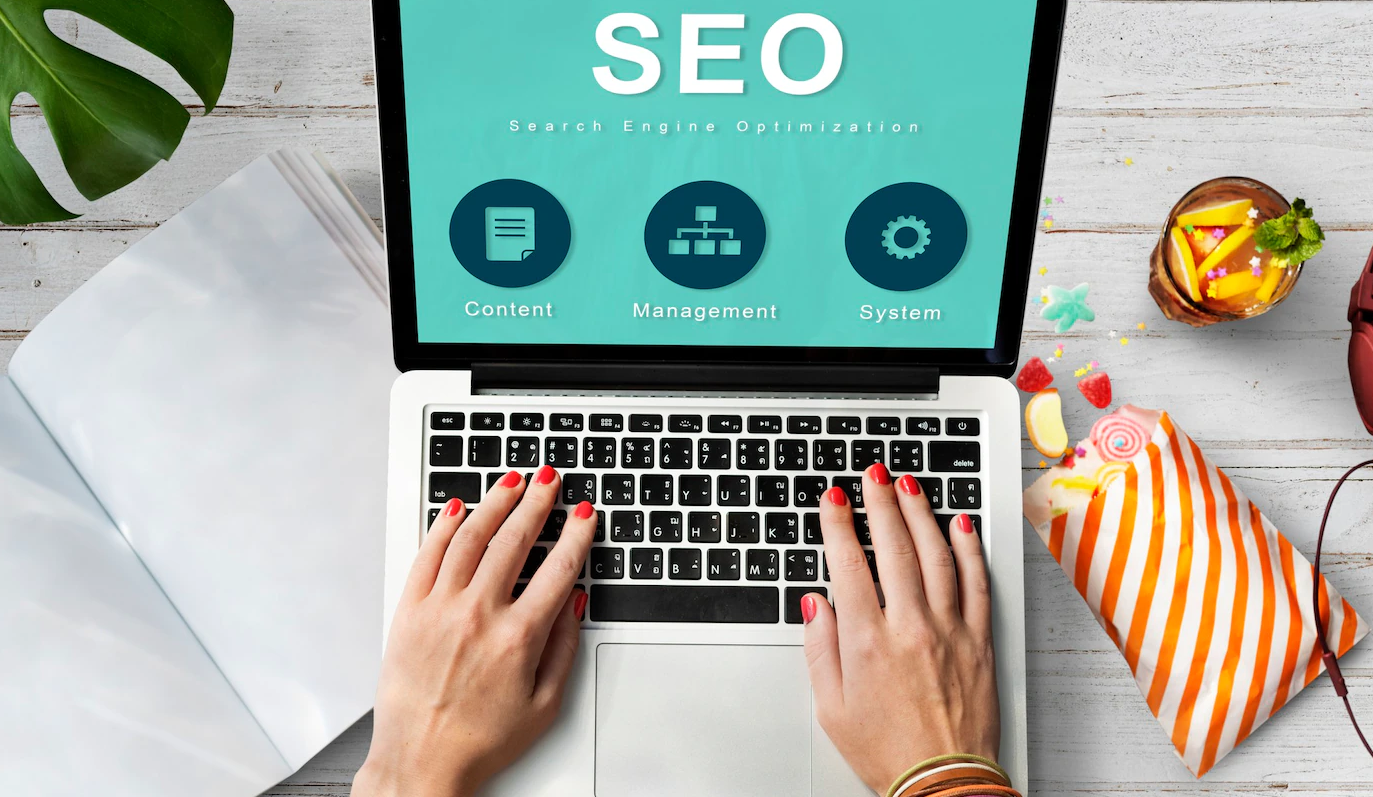 The evolution of web apps has recently brought about an interesting twist. As developers became ever more reliant on client-side Javascript for creating dynamic web pages, a new pattern of development emerged. This new pattern was great for developers and clients alike. However, Googlebot wasn’t so fond of it. This client heavy pattern, known as the single page application (SPA), essentially builds and renders an entire website on the client. In most cases, the only real work happening on the server is client-side API calls for data retrieval.

Why Are SPAs Bad for SEO?

SPAs and SEO don’t always play well together, and it’s common for poorly configured SPA SEO to rank poorly with Google or other search engines. To understand why, we need a quick refresher on how an SPA works. SPAs use an empty shell pattern, which means that an empty HTML shell is sent to the client at initial page load.

What the Client Receives When They Request an SPA

When you request a page that utilizes the SPA pattern of development, you’ll receive something that looks like this:

After the initial page load, the spa-script.js script is ran, which populates the root div tag with all the guts of the site. This means the navigation bar, footer, images, and everything else isn’t rendered until the browser finishes processing this script. It’s a simple concept that works well at first glance. However, Google wants content fast, and the extra time it takes to process all that Javascript before the content is displayed hurts page rank for a number of Google SEO web metrics.

SPA frameworks like React have devised a number of ways to increase SEO performance while leveraging all the benefits that come with the SPA pattern. These techniques can be broken down into 3 main categories:

These techniques are often used in conjunction with one another to increase SEO performance, which usually has the added benefit of enhancing user experience. Let’s take a closer look at each technique and how they solve our SEO woes.

One popular and fairly simple technique is to utilize caching services, which saves a pre- rendered copy of our SPA that is ready for the client (and search engines) to consume. This improves SEO because the Javascript is already processed into static content, which is readily available for crawler consumption. The workflow for this solution looks something like this:

For small sites that utilize content that doesn’t change frequently, such as a blog or small business page, this solution works great. However, this option comes with limitations that make it a poor choice for sites more dynamic in nature.

The prerender.io service will only render your page one to three times per day. So, if you have content that is changing rapidly, such as an auction site or social media platform, three renders a day isn’t even close to keeping up with the rapidly changing data.

Most SPA frameworks come equipped with some form of dynamic or “lazy” loading functionality. Since React is the most popular SPA framework to-date, we’ll use it for our example.

When using React, code is broken up into components. Each component usually consists of some bit of code that is eventually rendered into pure HTML. The problem is, all these components are indiscriminately packaged up into a code bundle that’s processed on the client. Instead of loading all of this code as one linear chunk, we can gain significant SEO performance gains if we prioritize the order in which our code is loaded. As an example, we can load our navigation bar and footer first, then load the body content once these two components are rendered. This helps boost an SEO metric called first contentful paint (FCP), which is an important Google ranking factor. Here’s an example of what this would look like in a simple React implementation:

As can be seen in the above code, we are importing the lazy and Suspense components from the React framework. We then wrap our MainContent component, telling React to only load this component once all other components on the page are finished rendering. This is a simple technique often overlooked by novice React developers that can significantly increase SEO performance in React apps.

Isomorphic development is just a fancy way of saying “what can be done on the client can also be done on the server.” In the case of React, this means that we can utilize React code on the server. This opens the door for two patterns of development that can increase SEO performance; static site generation (SSG) and server side rendering (SSR). Each technique can be defined as follows:

SSG is typically faster than SSR, but it comes with the same pitfalls as the prerendering option. Although SSG can handle more dynamic data than a prerendering service, you are still limited

by the number of builds your server can process before the overhead becomes too cumbersome. SSR is currently the most scalable solution because you can handle much of the rendering on the server real-time, while dictating which code you’d like to process on the client.

Leveraging SPA technology is beneficial for both the developer and end-user. For this reason, developers have worked hard to come up with solutions for the inherent SEO pitfalls of this design pattern.

The techniques mentioned in this article can be used to significantly increase SEO performance, while leveraging all the great features that come with SPA frameworks such as React. As usual, if the problem is understood, it can be overcome.

The SPA paradigm is here to stay. While it can be tricky understanding which implementation is best for you, the payoff is usually worth the hard work.